Poverty? It's all relative 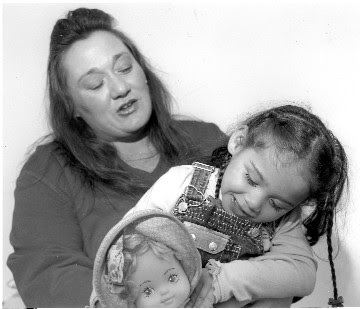 I started a post this afternoon which I decided not to publish after I read through it because it seemed all whiny and self-pitying. Truth is, there's a good chance I'll be laid off in the next couple of months, but I guess I'll survive..... unlikely I'll wind up in the Friends of the Homeless Womens' Shelter or starving to death in an unheated apartment... but it sucks to be 61 years old and looking for work.

Later I went to an Economic Justice Committee meeting at Arise. Liz reported on her contacts with homeless families in motels and Lamont talked about his organizing with homeless single people.

Liz said that cooking-- or lack of-- seemed to be the biggest problem motel families had. Some motels allow microwaves or small refrigerators, some don't. Hotplates are, of course, verboten, getting to market is difficult, and fast food palls after a while. Being cooped up in one room can't be good on the nerves, either.

And still the state is closing four shelters in Springfield and Holyoke. The Commonwealth of Massachusetts has come up with a better plan, mind you, of placing homeless families directly into apartments for 18 months so they can get stable and save some money. HAPHousing, the regional housing non-profit in Hampden and Hampshire counties, just won a contract to open and manage 46 apartments for homeless families. that should just about cover the population displaced from the closing family shelters. And the fate of other families who become homeless? Headed for a motel, perhaps?

I think the state's plan was developed before it spotted the economic iceberg ahead, and like the Titanic, is too unwieldy to turn in time.

Truth is, I can't think of a single plan to end family homelessness right now that's really going to work. Very poor families-- and there are more of them all the time-- just don't have enough income to keep a household. As nine families leave homelessness, ten enter. Until we get some fundamental changes in this economy, the best we can do is to try to help individual families survive.