Bush after the wolves....if only 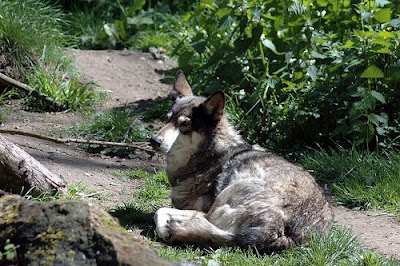 If only the wolves could go after Bush!

In what the National Resources Defense Council calls a cruel parting shot, Bush has removed Endangered Species Protection from gray wolves in Montana and Idaho.

Bush removed their protection last year, also, and 110 wolves were slaughtered in the aftermath. Remember Hoppy? NRDC and other groups went to federal court and stopped Bush, but now, with only a few days left...

NRDC will be headed back to court next week.

I thought for a minute that you were behind the times on your news. i was about to comment that they got relisted again a couple months ago, but then I did a news search and see that this IS new news. They got delisted twice already within a year!