I'd buy THAT for a dollar! 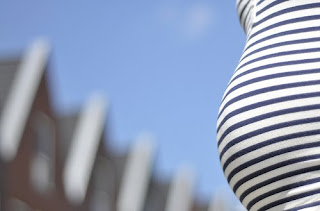 Whenever I absolutely have to go shopping for household items, I start at the Dollar Tree, work my way up to Ocean State Job Lot, then finish at K-Mart if I have to.  (Couldn't find clothespins at any of the three, however!)

As I was waiting in the checkout line at the Dollar Tree, I saw a shelf of New Choice Pregnancy Kits-- for a dollar!  Golly, if finding out if you're pregnant is really important, don't you think a little more upscale kit might be appropriate?

Or maybe I'm just out of touch, having not been pregnant for thirty-two years, and I know the price of some technology does go down.  But I can't quite picture telling my kid, "Then I used the pregnancy kit  I bought at the Dollar Tree, and it said I was going to have a baby, and the baby turned out to be you!"

Photo from Frank De Kleine's photostream at Flickr.
No comments:

1,000 postcards delivered - will city councilors get the message?

Today Stop Toxic Incineration in Springfield (STIS) held a rally and press conference on the steps of City Hall and then delivered more than a thousand postcards to Springfield, MA city councilors.  The message?  Hold a public hearing to consider grounds for REVOKING Palmer Penewable Energy's permit for an incinerator in Springfield. 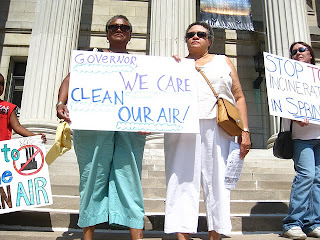 Three days of intensive flyering brought Ward 4 Councilor E. Henry Twiggs and Ward 1 Councilor Zaida Luna firmly into the "opposed" category-- that is, if Palmer's permit was before the council today, they'd vote against it.  We never got a definitive answer from Michael Fenton, James Ferrera, Jose Tosado and Tom Ashe, and, in spite of calls, emails and a special mailing, we never heard back at all from Kateri Walsh and Clodo Concepcion.  Tim Rooke requested that I convey my information to City Council Aide Bob Arieti, and that Bob would convey it to him.  Still, we're inching toward a majority.  I hope Springfield voters remember who is responsive to his/her constituents and who isn't. 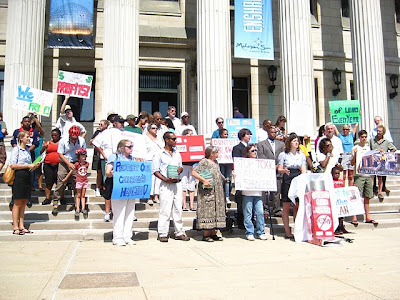 Great photos of the event, thanks to Megan Jenny and her crew from the Toxics Action Center. 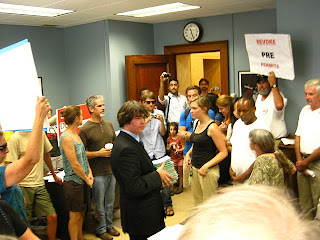 Last week, with little fanfare, Gov. Patrick signed into law the Permit Extension Act, which gives an automatic two-year extension to virtually every municipal and state permit filed for the last two years.

The rationale for this law is that given the economic downturn, new enterprises which are struggling to find start-up funds should not have to redo the permit process while they put their financing together.  A worthy goal, yes?  But what does this loss of local power mean in practical terms?

In Springfield MA, those of us who've been fighting Palmer Renewable Energy's proposal for an energy and toxic air-producing incinerator have been looking forward to the expiration of its land use permit.  PRE would have had to go back before City Council to seek a good faith extension before October 15, 2010, and we've been telling City Council not to renew their permit.  Now councilors don't have to make that tough decision, because the state has made it for them.

I've already heard from a few city councilors who seem nervous about this idea.  Is it because we're asking them to do something they actually have the power to do?  And just what constitutes "good cause?"

Well, let's have the hearing and find out!  As far as I'm concerned, any proposal that plans to add a ton of lead to the city's air should never have been granted a permit in the first place.

Stop Toxic Incineration in Springfield has already collected more than 1,000 postcards to our city councilors demanding a public hearing to consider revocation.  Tomorrow at 11 a.m., we'll be on the steps of City Hall for  press conference-- and then we'll deliver our postcards to the City Council office. Come on down and join us.  Want some postcards for your neighborhood or civic organization?  all 413 734-4948 and we'll be happy to get them to you.
No comments:

How to tell people they sound racist. 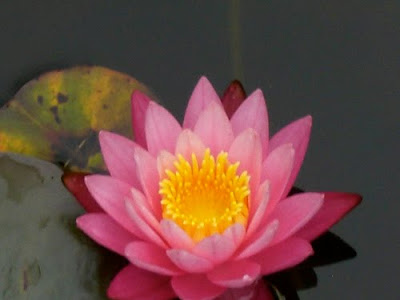 At 8:13 a.m., the first of two atomic bombs fell on Japan.  A quarter of a million people died within four months, half on the first days of the bombing.

Today, monks and nuns from the Leverett Peace Pagoda and other fellow human beings will arrive in Springfield, MA to promote peace.  In particular, they have hoped that Springfield's Mayor Sarno would join Mayors for Peace, an international association of more than 4,069 cities calling for an end to nuclear weapons by 2020.  For the second year in a row, calls to the mayor's office for a meeting have gone unreturned.  Nineteen Massachusetts cities and towns have already signed on, including West Springfield and Chicopee.  Not Springfield, not yet.  But at around 3:30 today, they will gather on the steps of City Hall to pray for peace, and at 5:30, they will join other community members at Arise for Social Justice, 467 State St. for a short program and a potluck supper.

You are welcome to join us.

Photo of a lotus from the Peace Pagoda from NeilinBoston's photostream at Flickr. 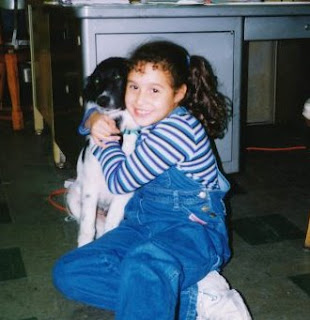 It's so incredibly satisfying to me to have another poet in the family....my granddaughter is getting married at the end of the month and here's one snapshot of her thinking...

No, but really, I'm sorry if this insults you.

I'm sorry to insult you,
But I will not be a Mrs. Anything, but Chapin.
And we will not be Mr. and Mrs. Man and Wife You May Now Kiss The Bride 'Till Death Do You Part, Under God.
Missus Belongs-To-Owner, what was your maiden name?
I'm sorry to insult you,
But I have a legacy myself.
I'm not an adopted dog, name changed by new master.
I've got my story, not history.
I'd like to live and be remembered, not by my husband's given name
But mine, the one my mama gave me.
See, I grew to love myself first
And I learned myself by calling myself Chapin,

So, sorry to insult you, but I can't let a man replace what I love about me

With what I love about him.
No comments:

Northern Lights: a chance for tonight 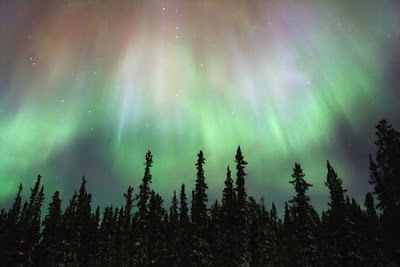 Plasma is headed our way!  The Boston Globe is reporting this morning that the sun seems to have ended its quiet period (yeah, like the sun really doesn't do much) and, after a Sunday eruption,  a billion tons of plasma is headed our way at a million miles an hour.  Result?  Northern lights may be visible in New England tonight and tomorrow night.

I've only seen the northern nights once in my life, in Maine, when it seemed that a beautiful city drenched in green and yellow lay just behind the mountain.  Maybe tonight will be the second time?